Go (sometimes referred to as Golang) is a relatively new programming language that was created at Google. It was created to be fast, and to be an alternative to C++ and Java for server and system needs internally at Google. Companies now including Uber, Twitch and Dropbox all use Go to some degree, for certain components that need to work as fast as possible.

We have designed and built large web applications with Go, so whether it’s an entire web app that you’re needing to build, or just a critical piece that needs to be as efficient as possible, we’re your Go team.

We work with amazing non-profits doing real good in the world, startups and enterprise companies pushing the edges of innovation, and some of the best education institutions in the country. 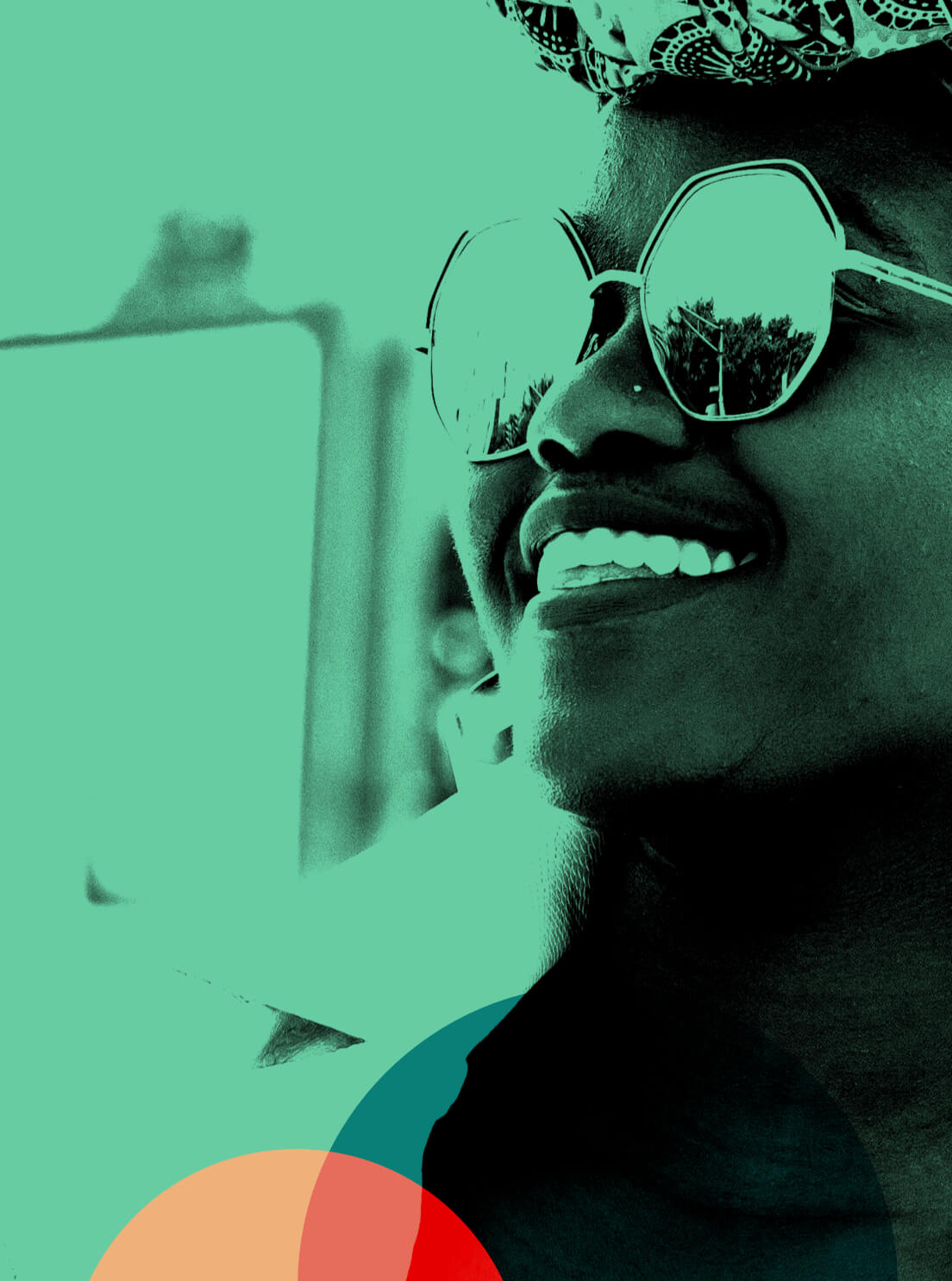 Drupal design, development and migration for an Institute working towards an inclusive society for everybody. 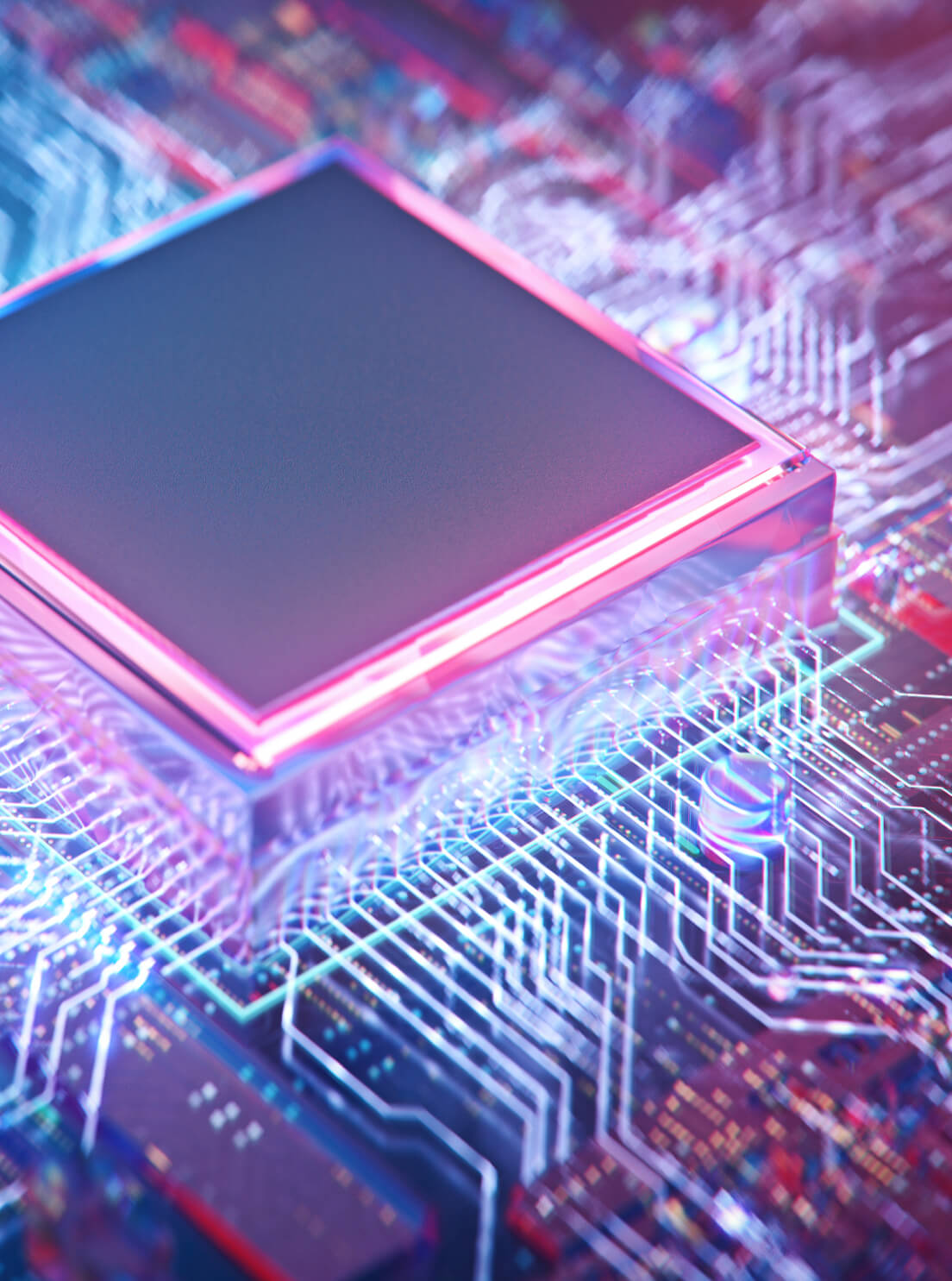 Helped a quickly-growing Blockchain infrastructure company with a redesign and new CMS. 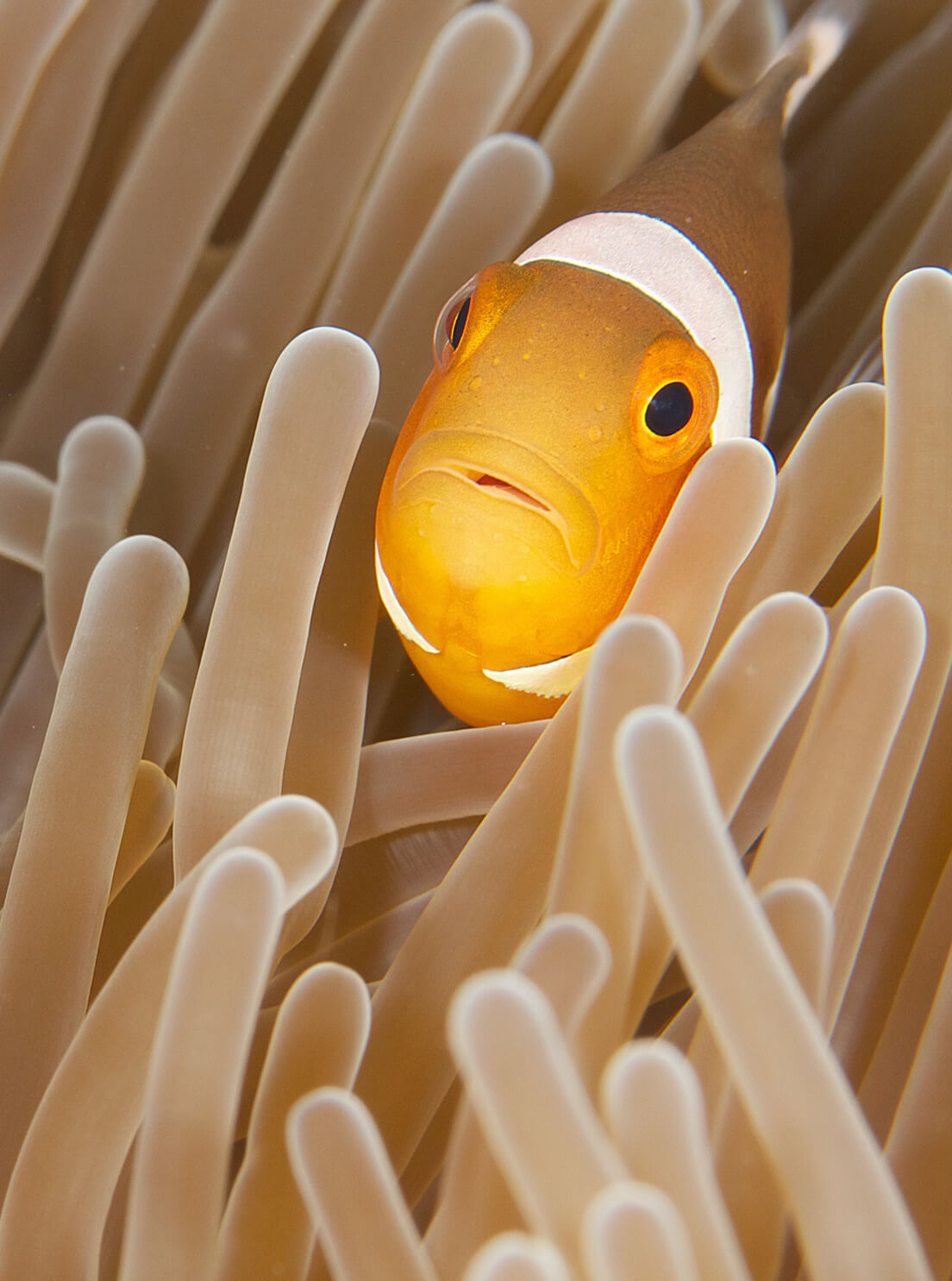 We helped modernize CSF's web presence to support their mission of protecting our natural resources.