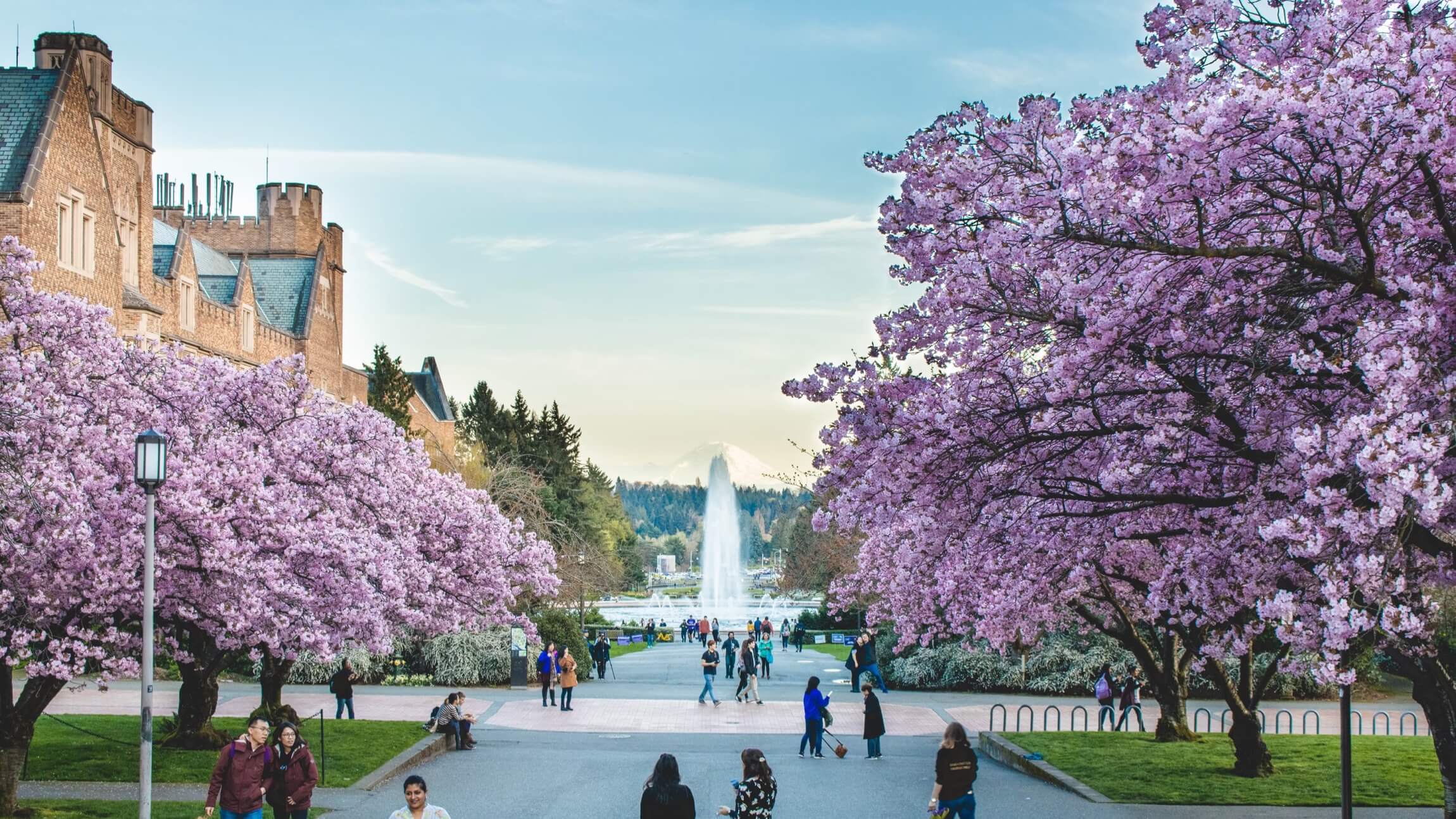 Why Drupal Is Perfect for Higher Education

Why Drupal Is Perfect for Higher Education

With few exceptions, most of the work we’ve done for higher education has been with Drupal. There are always the miscellaneous Wordpress or React projects, but for many situations Drupal has been the better choice for universities.

The price is right

In terms of hiring agencies or contractors, or developers for full-time positions, the community supporting Drupal is large and active and has been for a couple decades. It’s relatively easy to get the right kind of help that you need because of the sizable community.

“You get what you pay for” does not apply here

Just because Drupal is open source and completely free, does not mean that it lacks power or flexibility. Some of the most-popular sites in the world are based on Drupal, including Tesla, Whole Foods, and NCAA.

What you get right out of the box with Drupal is completely staggering. From its robust user and authentication system, flexible content management capabilities, API-first architecture, and thousands of free contributed modules, it’s a huge head start for just about any kind of project. Millions of man hours have gone into creating this, and it’s all totally free.

At Black Antelope we’ve done a lot of work for UC Berkeley and UCSF, but so many other universities have chosen Drupal for their CMS including:

Drupal is highly flexible out of the box, and at the database level it has been engineered in an optimal way to support anything you might want to create. The foundation of Drupal revolves around content types, which are highly-structured and consistent pieces of content that can be presented as web pages, or that can be aggregated and shown as lists of content.

Relationships between content can be between one page or content type and another, or through taxonomies, which is Drupal’s built-in category/tag system.

For a typical academic department site, we often have content types for basic pages, news, events, people, and courses. We often set things up so that courses are automatically downloaded from a central campus API, and we simultaneously programmatically create the relationships between courses and faculty. What this means is that in course listings, we’re creating hyperlinks to the faculty pages, and on faculty pages we can list current and upcoming courses.

Content editing is a consistent experience, and also highly accessible

From a content editing perspective, the user experience of creating and editing content in Drupal is extremely consistent. This is helpful for getting staff acclimated to the process, because once they learn how to do things, the processes stay the same. Wordpress, while also a great platform and sometimes the best choice for certain projects, is basically the Wild West in terms of backend user experience.

Making websites accessible for audiences of EDU websites has continued to become a bigger and bigger requirement. When we’re developing academic sites, we’re paying close attention to Web Content Accessibility Guidelines (WCAG) such as WCAG 2.0 Level AA, which has requirements to make using a website possible for people who are blind or have vision limitations, and making sure that the site is navigable via keyboard-only.

Also very important though, is making sure that websites are accessible to staff and site administrators who are working on the website content in the backend interface. The Drupal community has taken accessibility very seriously, and the accessibility team has worked hard to make Drupal as accessible as possible.

Gone are the days that we host our clients’ websites. The managed hosting platforms available—and especially for Drupal—are far and away better than any agency-hosted or VPS solution. A client’s hosting environment should be completely owned by them, of course in addition to the website itself, code repository, backups, etc. At any point in time and for any reason whatsoever, an client/organization should be able to switch agencies or developers, without feeling tied-in in any way to the previous technical folks.

All of our Drupal clients host their sites at Pantheon or Acquia, which are managed hosting platforms specifically for Drupal (Pantheon also does Wordpress hosting). Just by virtue of being hosted on these platforms, we’ve never had to contend with any major security issue, such as the first Drupalgeddon in 2014, or Drupalgeddon 2.0 in 2018. Pantheon and Acquia have some of the best Drupal and network security engineers in the world, and to a large degree they’re able to protect the entire system from vulnerabilities as soon as they’re discovered. It is also very important for developers to stay up-to-date with the security updates as they come out, but simply being hosted on Pantheon/Acquia offers another layer of security. During these major Drupal-wide hacks, all of our clients’ sites were unscathed. At the same time, all of the Drupal sites that a counterpart agency hosted were hacked, and that agency scrambled for weeks to try and restore them.

Pantheon/Acquia come with dev, stage, and production environments right out of the box, as well as an integrated Git code repository and automatic backups. Developers collaborate by contributing code to the same repository, configuring the site in the dev environment, and then when it’s time to go live, deployment is just a one-click process. Subsequent bug fixes, changes, and new features are all done in this manner; developed locally, tested in the dev or stage environment, and then deployed with one-click to production. Never again should code be deployed via FTP like we all used to do it.

Another huge benefit in having your Drupal site on a managed hosting platform, is that site performance is as good as it gets because the hosting platform is tuned especially for Drupal (or Wordpress in the case of Pantheon). For non-authenticated (anonymous) users, site performance is maximized via the use of Varnish, which is a full-page caching system, as well as a global content delivery network (CDN).

More proof that Drupal is the right choice for EDU

In an effort to make effective academic websites easy to create and maintain, many universities have created pre-fab solutions and have made these services available to all units within their schools. In the case of UC Berkeley, there is Open Berkeley, and in the case of UC Davis there is SiteFarm (which is a collaboration between UC Davis, UCLA, and UCSF). UC Merced, the University of Kentucky and University of North Carolina, are also adopting some of the SiteFarm components into their own solutions. Did I mention that all of this is based on Drupal? And in true Drupal spirit, the SiteFarm Seed which is the Drupal Install Profile used as the basis for these systems, is also completely free and open source.

These pre-fab systems are a great choice for simple department and unit websites that are fine following their basic university’s brand recommendations and style guidelines, and that don’t need any custom functionality. But they’re one-size-fits-all solutions, and that doesn’t work for everybody.

Whether the deciding factor is overall cost (initial and ongoing), accessibility, flexibility for custom functionality, a solution that could power hundreds or thousands of a university's sites, or all of the above, it would be really hard to do better than what Drupal and its community offers.